History of the England Birmingham Mission 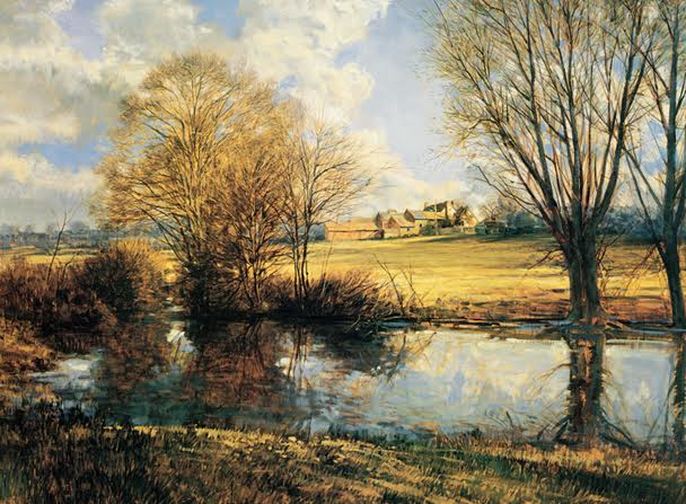 Please follow the link below to find more History of the England Birmingham Mission.
http://www.mormonnewsroom.org.uk/article/history-of-the-mormon-church-in-the-british-isles

Soon after Joseph Smith settled in Far West, Missouri, in March 1838, he began preparing for an expanded missionary effort by the Twelve to Great Britain. On 8 July 1838 a revelation (D and C 118) called John Taylor, John E. Page, Wilford Woodruff and Willard Richards to the Quorum of the Twelve. The Apostles were charged "to go over the great waters, and there promulgate my gospel, the fullness thereof and bear record of my name" (D and C 118:4). The Lord also told them the exact day, 26 April 1839, they were to leave Far West to depart for England.

When the revelation was received, the brethren anticipated little difficulty in fulfilling these directions, but the subsequent persecution and the expulsion of the Saints from Missouri made an April departure from Far West extremely dangerous. Many mobsters harassed the remaining Church members in Missouri and openly boasted that the revelation would not be fulfilled. But Brigham Young urged his colleagues to go to Far West as the Lord had directed and promised that the Lord would protect them.

Shortly after midnight on 26 April 1839, Elders Brigham Young, Heber C. Kimball, Orson Pratt, John E. Page, John Taylor, Wilford Woodruff, and George A. Smith gathered under moonlight with about twenty saints at the Far West temple site. In peril of their lives, they recommenced laying the foundation of the Lord's house by rolling up a large stone near the southeast corner. With the laying of the "cornerstone" Brigham Young reported, "thus was this revelation fulfilled." From the "cornerstone" of the temple site at the appointed time, the Apostles departed for their missions in Great Britain.

The departures of the Apostles were difficult. Brigham Young left shortly after his wife, Mary Ann, had given birth to a daughter. As Brigham departed he was so ill that he could not walk the five hundred feet to the river without assistance. Three days after giving birth to a daughter, Mary Ann, still weak from childbirth, arranged to cross the river and care for her husband who was staying at the home of Heber C. Kimball in Nauvoo. Brigham and Heber decided it was time to leave. Both had to be helped in to a wagon. As the men drove off, Heber asked Brigham if they could stop and give a cheer. They arose and swinging their hats three times over their heads and shouted; "Hurrah for Israel!" to their families.

With each new transfer new missionaries from the England Birmingham Mission, like the Apostles in 1839, depart for their areas of service in England and Wales from the wall we respectfully call "Cornerstone".

In the scriptures, Jesus Christ himself is referred to as the Cornerstone or Chief Cornerstone (Ephesians 2:20). The cornerstone is a foundation stone placed at a corner and is essential for the strength of a structure. Accordingly, following Jesus Christ is essential for our spiritual strength. As we devote and dedicate ourselves to Christ and follow Him, He is our Cornerstone. Let us follow His example - develop His attributes - one action and decision at a time.
Powered by